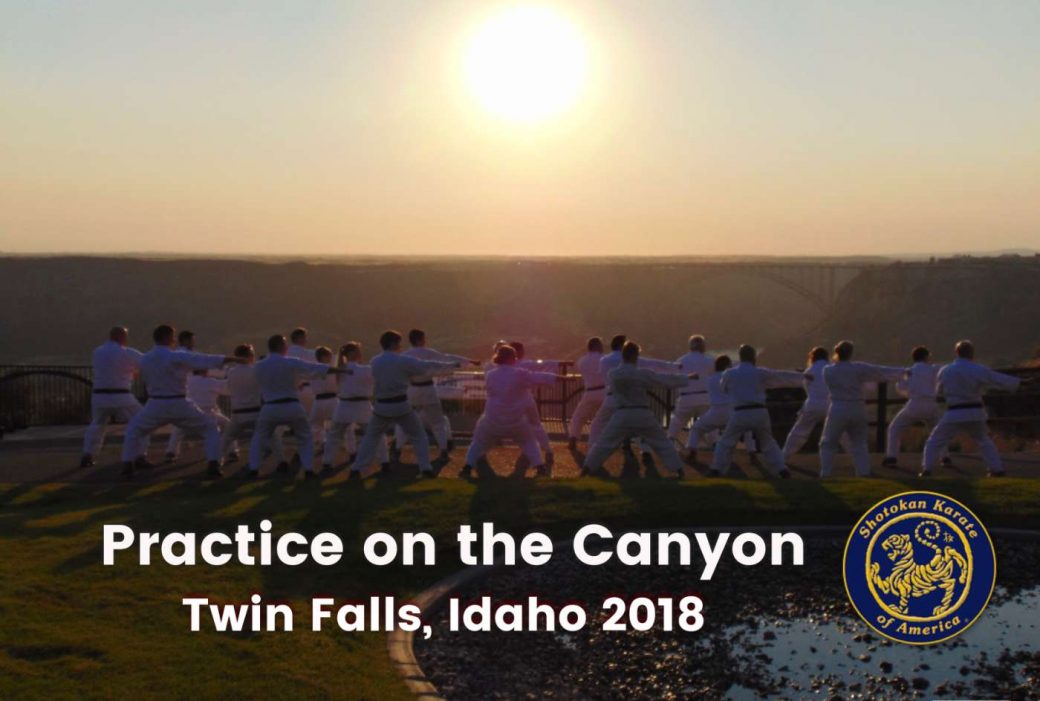 On Saturday there were 2 practices held inside the Rec Building at the College of Southern Idaho. First practice Rick focused on kata. Rick helped us all realize that “basic” Taikyoku Shodan wasn’t very basic after all. Heavy emphasis was placed on eyes, pulling hand, and good standing leg. Second practice Rick focused on practical applications of front leg front kick and front leg round kick in close quarters situations. Rick really emphasized the effectiveness of front leg attacks to the knee and groin from various angles with focus being placed on ma, timing, and accuracy.

On Sunday morning we “replaced the ceiling with the sky” (Craig’s words). We did 100 Tekki Shodan overlooking the spectacular Snake River Canyon during sunrise. We had a full moon behind us in the sky as we watched the sunrise in front of us during practice. Everyone pushed hard to get low and make their best kata. This practice will be very memorable for everyone who was there.

Idaho Shotokan has been around for 51 years. We were very thankful to have one of Idaho’s long time black belts of 44 years travel back to Idaho to lead the event. Saturday evening we had a BBQ next to beautiful Shoshone Falls to celebrate 50+ years of Idaho Shotokan. Special recognition Saturday evening at the BBQ were as follows: Rick Dulaney (Intermountain Region Leader), Craig Walters (Idaho’s highest ranking member and leader of Boise State Shotokan), Brock Loveland (all of his years of leadership to Idaho Shotokan), Mike Stout (Emmett dojo leader), and Alvin Sablan (assistant leader Boise State Shotokan). 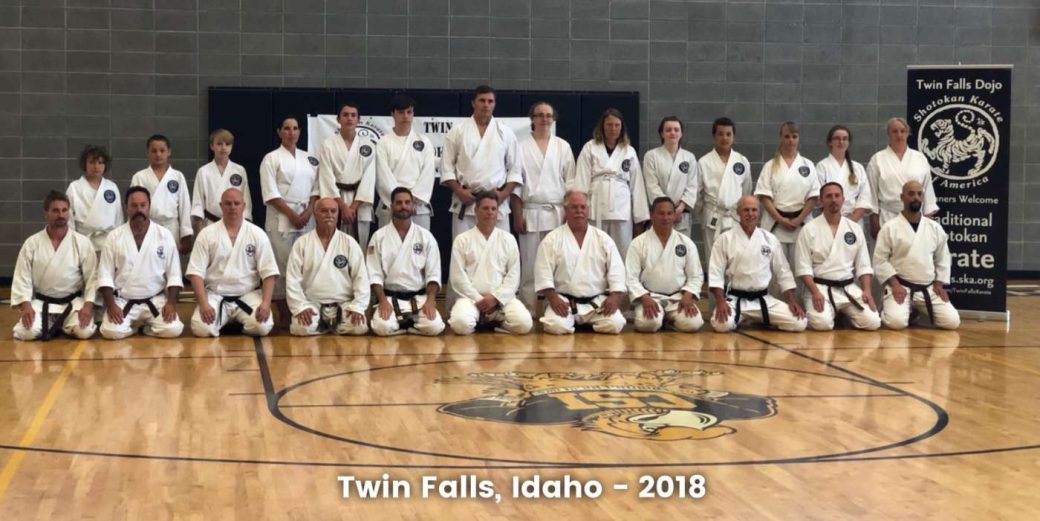 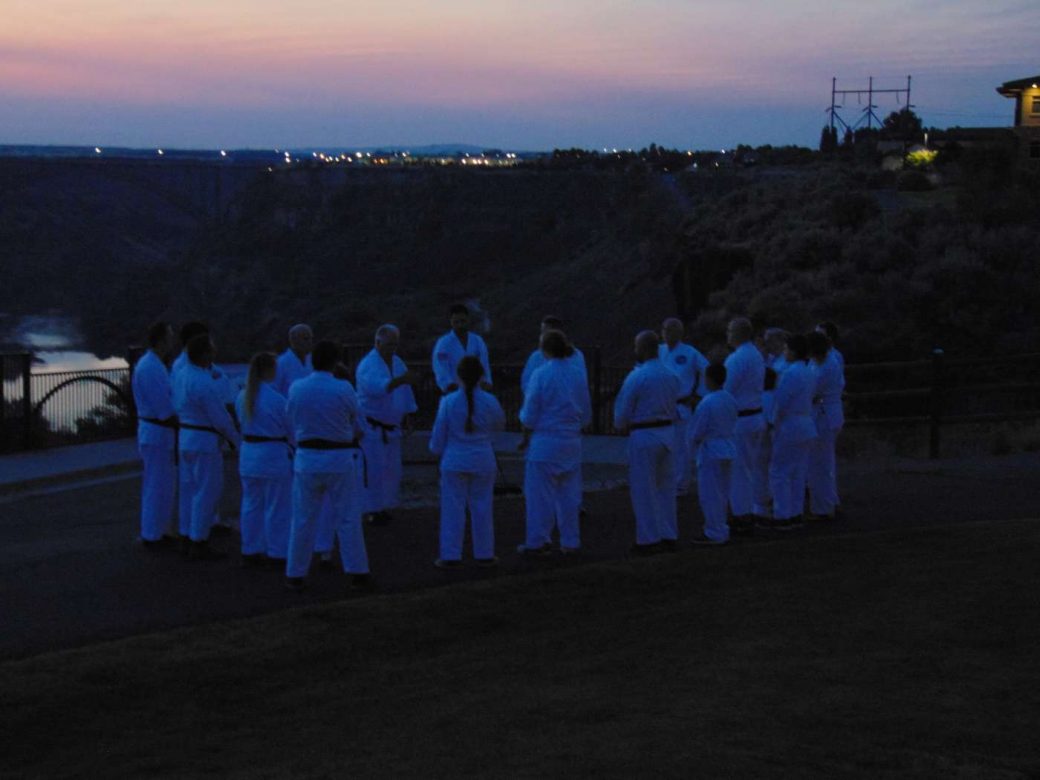 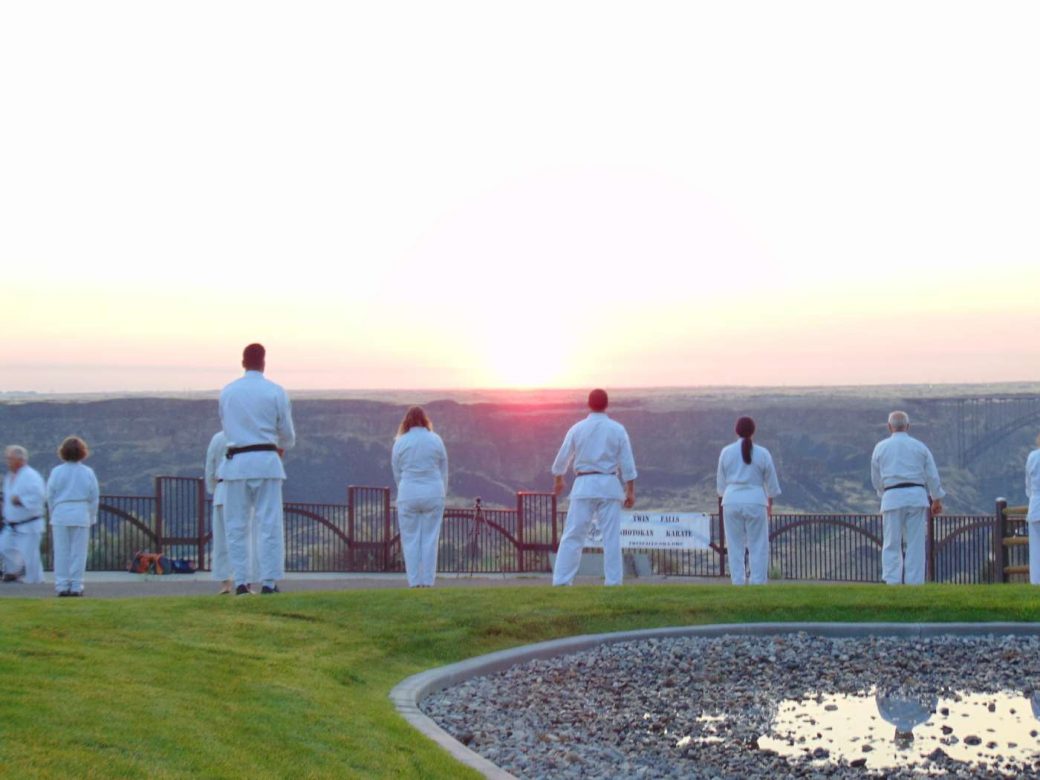 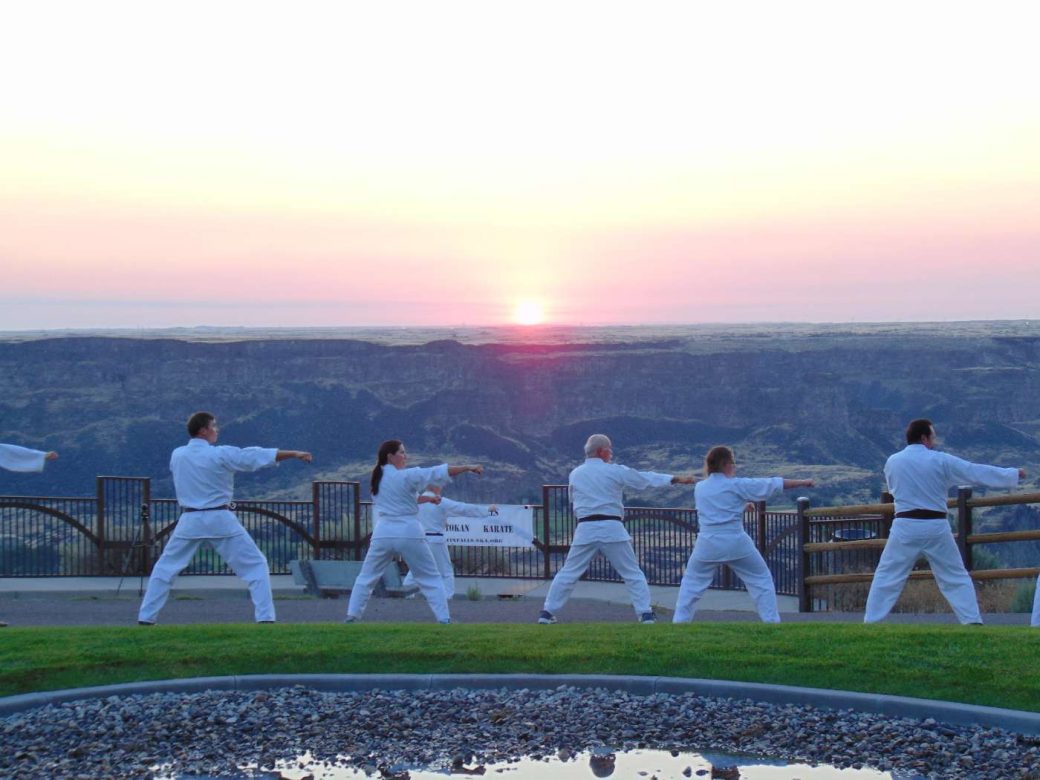 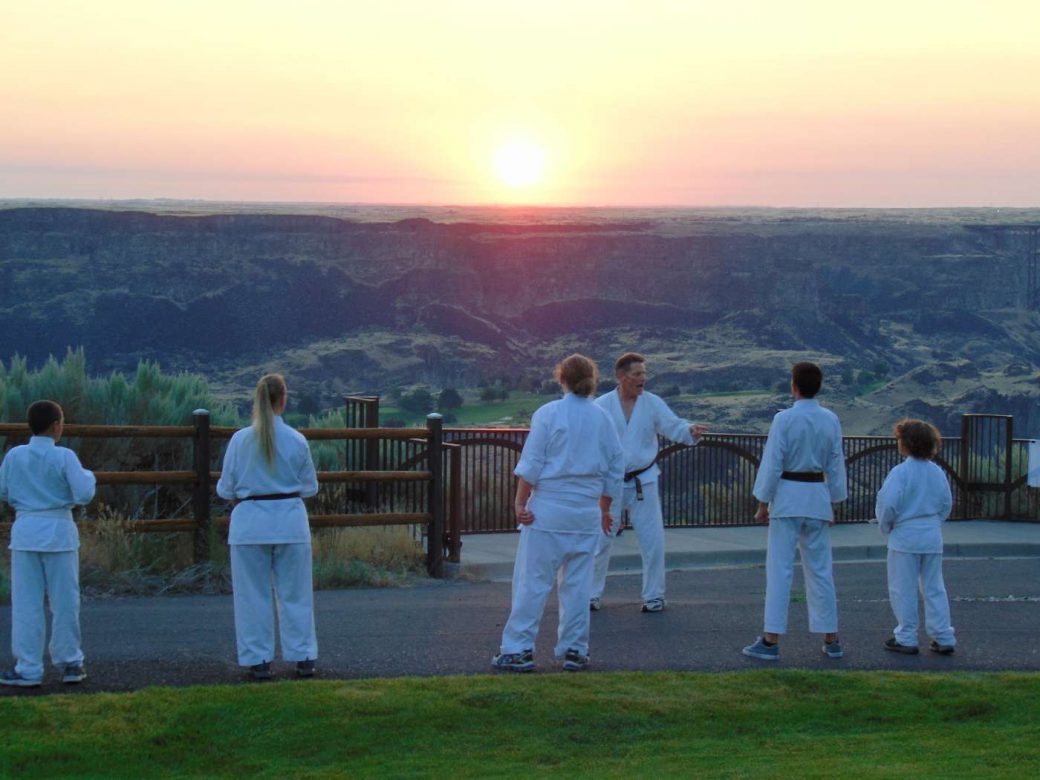 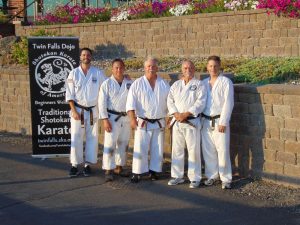 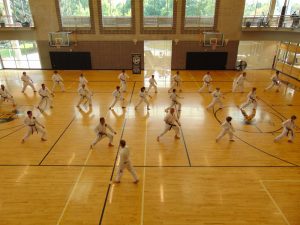 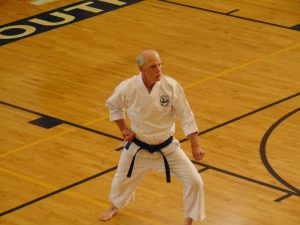 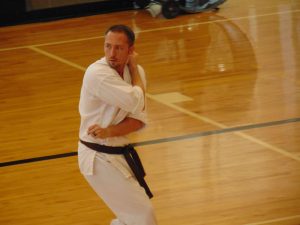 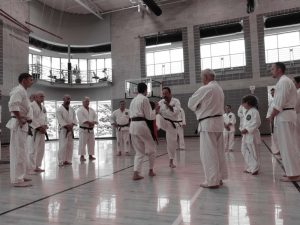 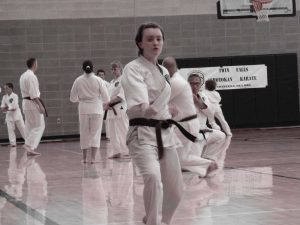 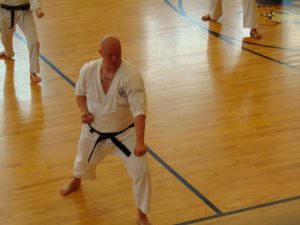 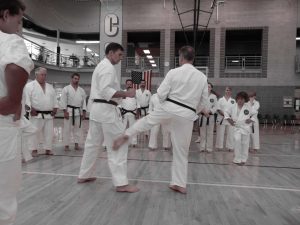 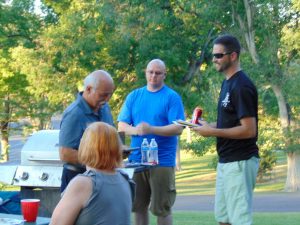 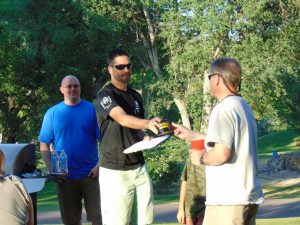 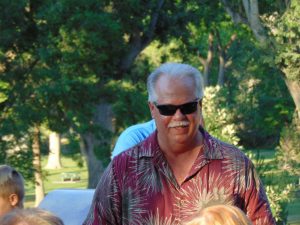 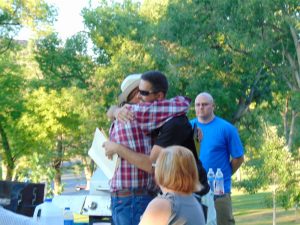 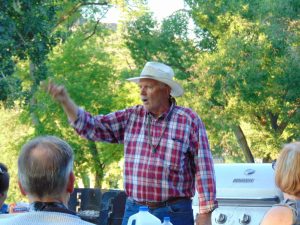 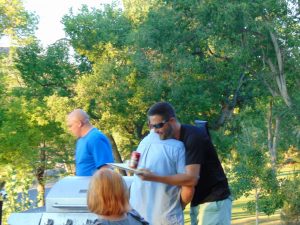 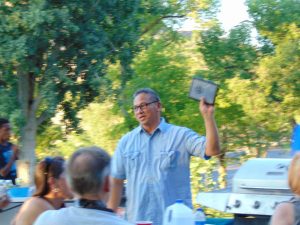